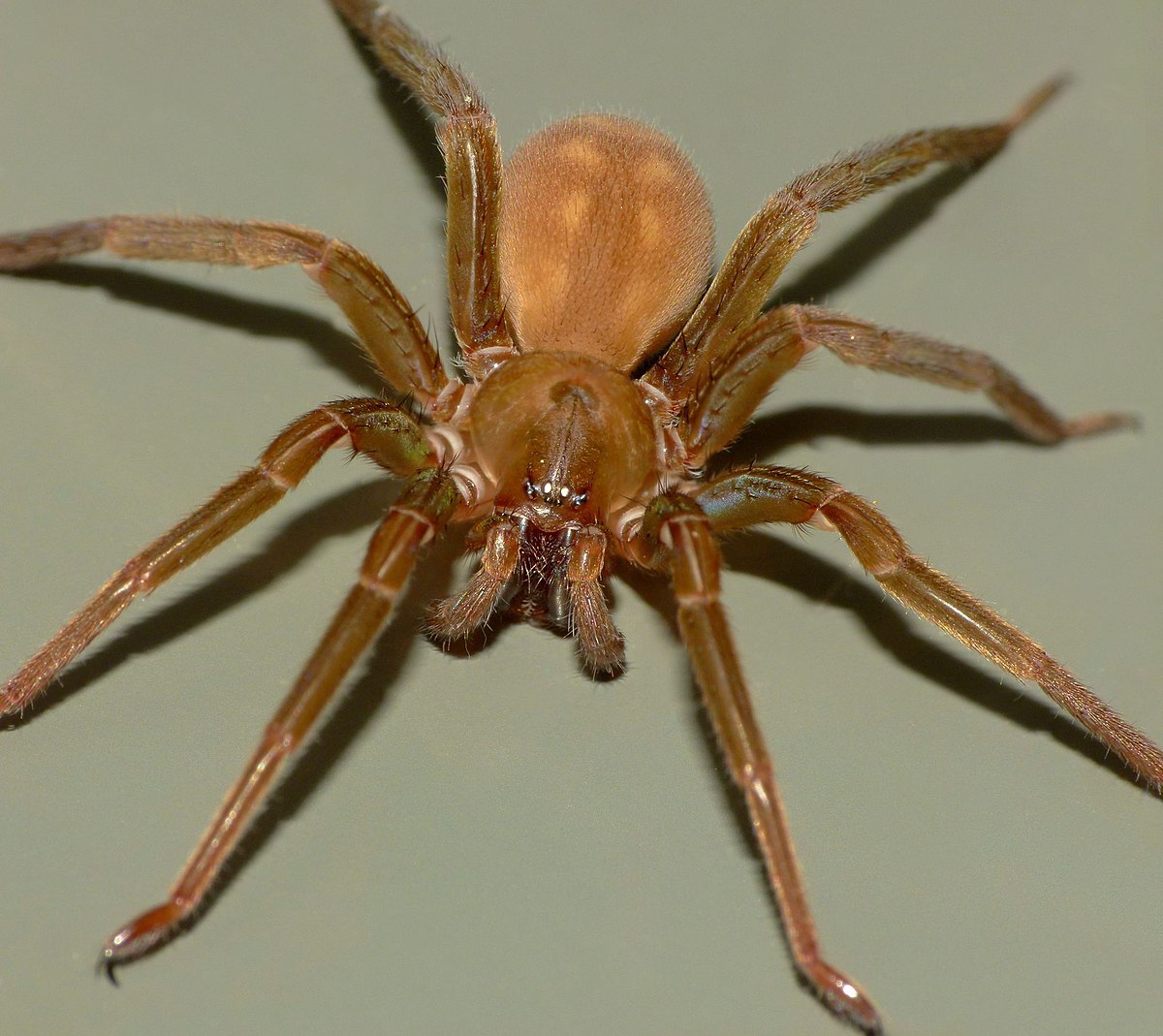 Several people fear spiders, and in most cases, their fears are often justified.

If you live in an area where black widows are rampant and you’re beaten by one, you’d most likely find yourself in a hospital because of the effects of the painful bite.

Some deaths have occurred due to poisonous spider bites.

However, several spiders are harmless and helpful.

Before getting rid of a spider in your garage, ensure that you look at its biology, its web, and the trapped house flies or insects you may find there.

Some of these spiders spend their time killing and eating these insects so that you don’t have to kill them yourself.

Killing such spiders could be disastrous.

But if you want to know how to control spiders in your home, don’t worry!

How to control spiders easily

You can choose to swat these spiders, but they often have hard exoskeletons compared to normal insects. This helps them to resist light blows.

You can blow them hard with a fly swatter and rolled-up magazine to destabilize them.

When you kill it, carefully scoop it and dispose of it in the right place. People often throw it carelessly because of its size.

Don’t throw it on the bare floor or just in front of your entrance.

When disposing of it, don’t touch it. You might brush against the spider’s fangs with your bare skin, which might have harmful effects.

✅ Give the spider a new home

If you’re squeamish or scared of spiders, then this might not be the right method for you.

Also, if there is a likelihood that the spider you’re dealing with is dangerous, then don’t try this method as well.

If you’re dealing with a harmless spider that minds its business, give it a new home instead of killing it. Trap the spider in a box and move it where it wouldn’t be much of a problem.

It can be an abandoned shed, barn, or building where it won’t bother you or your family members.

✅ Vacuum all cracks and corners

Purchase a wand attachment for your vacuum cleaner and clean all corners of your home. Be sure to clean all the cracks in the walls.

It’s not possible to eliminate all the spiders at once, but you can at least reduce their population and control their spread.

Now, a popular misconception most people have about controlling insects is to eradicate cobwebs.

This is true, but cobwebs aren’t the only thing you should look out for. Several spiders jump and run around without creating webs anywhere. Look out for them.

When you’re done, dispose of the dirt from the vacuum cleaner properly.

Several traps are available for spiders and other insects.

Note that most of these products don’t have materials that can attract spiders, but they attract flies.

Once the flies perch on the trap and stick, the spider would most likely check it out and get trapped as well.