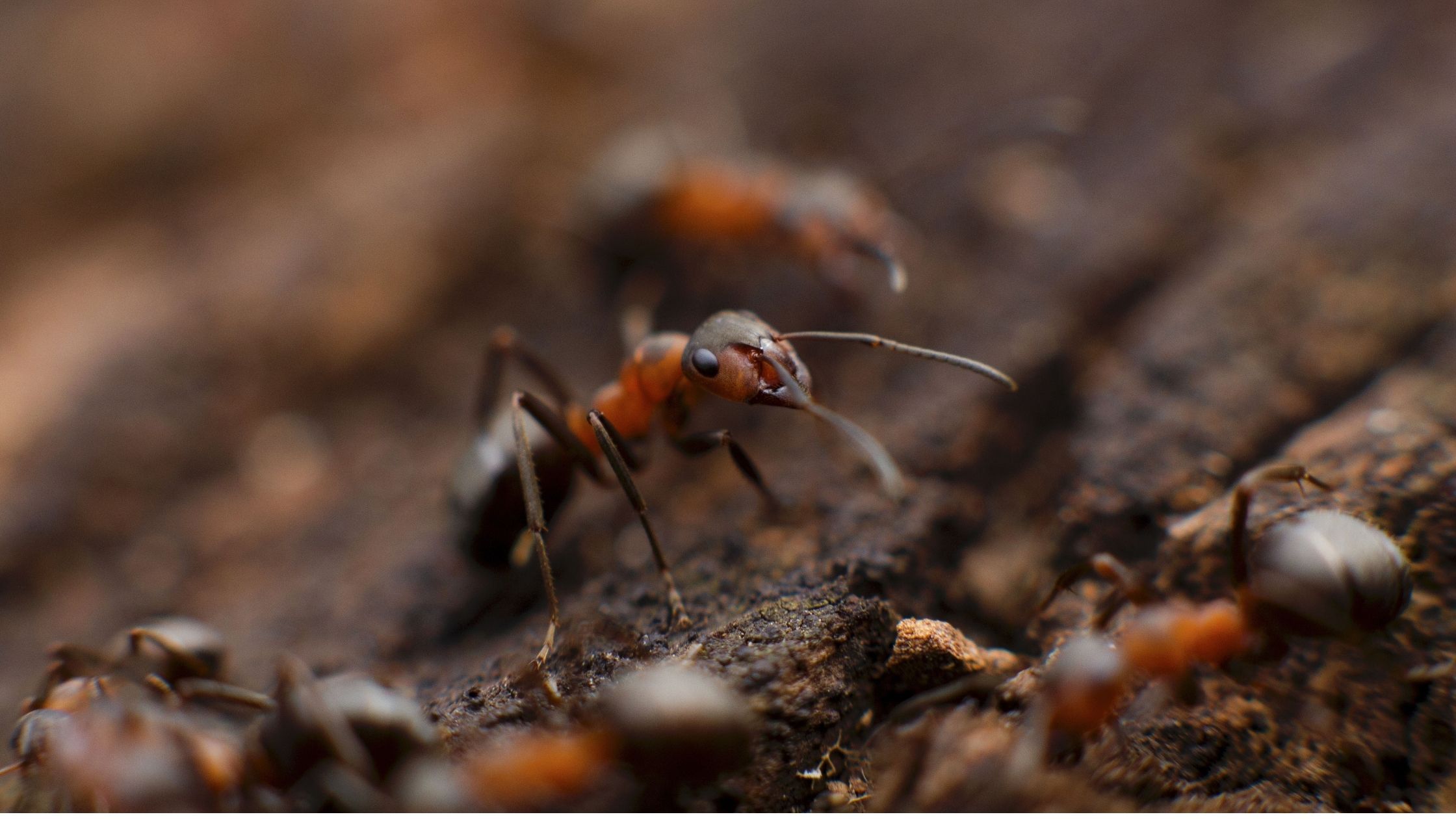 Carpenter ants are one of the many species of ants. They are distinguishable from other ants due to their big size. They are as big as half an inch to about five-eighths of an inch in length. Generally black in colour, some may exhibit red or yellow shades. These are colonial entities living in colonies called nests. Their colonies consist of a queen ant and other adults called scouts and workers. They take care of the eggs, larvae and pupae- called the brood, within their nest.

Dormant during the winters, they emerge in a group during the spring season. With a rise in temperatures, their activity of foraging and colonization restarts.

Carpenter ants burrow and nest within moist, damaged wood. Moist wood is softer than dry wood, and it becomes the target for building their colonies as the excavation of damaged or wet wood to form tunnels and spaces is easier. In outdoor spaces, dead decaying and rotting trees are prime areas for building nests.

Carpenter ants have strong mandibles or special mouthparts. They use the mandibles-for breaking off small pieces of wood. Repetitive, wood-boring actions using their mouthparts create long tunnels and spaces. These tunnels form the colony or nest of the carpenter ants. The building of such structures in the damaged woodwork of a house further weakens it. In fact, this leads to extensive damage to the structural integrity of the home. These ants enter a house through cracks or small openings, like:

Carpenter ants do not consume wood; hence foraging for food becomes an essential task besides boring tunnels. These ants like to eat food rich in protein and sugars. When they live outdoors, their diet consists of dead insects, honeydew secreted by aphids, plant sap and larvae of certain insects.

Within homes, they forage on just about any food not placed hygienically in sealed containers. It could be in the form of:

While nesting in rotting, moist wood, carpenter ants prefer to build their nests in damp and dark areas, for instance, in places within the house that have leakages. Generally, it’s behind big appliances and leaking pipes,  such as behind –

Carpenter ant infestation and its management

Signs indicating the presence of carpenter ants within the house are:

If such signs are observed in the house, it is important to act immediately to terminate them. There are many natural and nontoxic insecticides available to exterminate these pests once their nest is located. The best method of dealing with them remains prevention! Keeping the house scrupulously clean and tidy at all times is the correct approach. Finally, hiring the services of an experienced professional exterminator like “Top Line Pest Control” keeps the pests away. Call today for a thorough inspection at +1 (604) 551-6504. 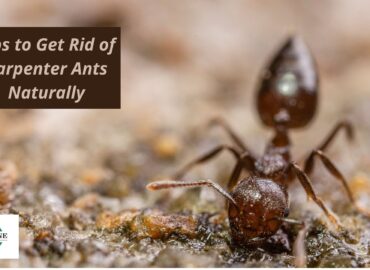 Tips to Get Rid of Carpenter Ants Naturally 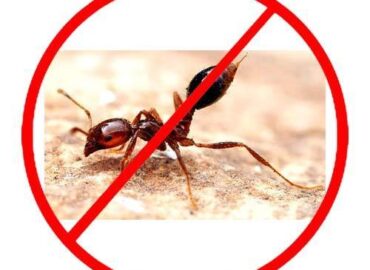 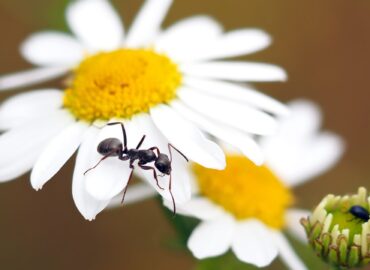