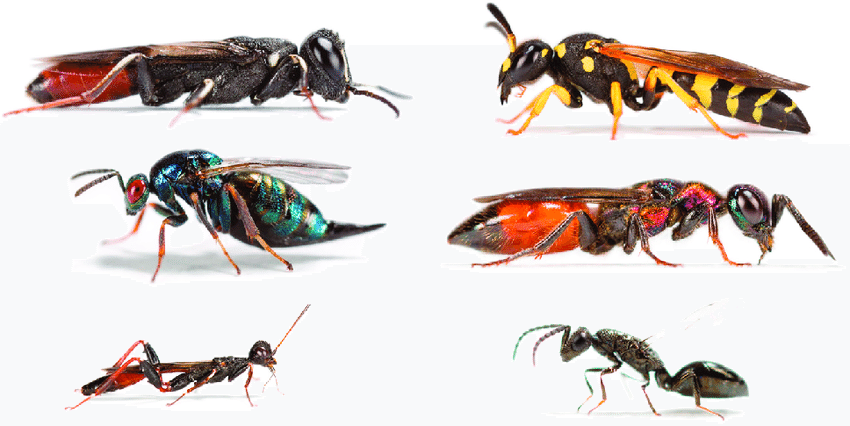 Ants are the common species of insects which belongs to the class of insects and hymenoptera order having some unique capabilities. There are approximately 10,000 species around the world. Ants are specially found in tropical forests, where they are surviving according to own needs and food. If we talk about the structure of ants, however ants have narrow ‘’waist’’ between the abdomen and thorax, which don’t termites.

These insects specifically belong to hymenoptera, which includes wasp and bees. Ants have been evolved on the earth between 140 to168 million years ago, A time when dinosaurs like creature meander plants life and land existed mostly in cone and spore bearing species like ferns and pines. If we compare ants with other insects,So we can analyze that 100 million years ago when plants began to blossom and produce flowers, until such kind of species were also existed. After that a lot of new food resources have been provided for ants and their close bees, wasps and hornets.  Moreover these species fill up the different ecological slots for the survival of fittest.

Ants are usually found in residential and its surrounding areas, where they found the access of rotten food like fruit, dry breads and every kind of eating material. We can get rid from ants through adopting the basic safety precautions and control method, like block off and sealing to all holes, cracks and craze surrounding the doors, windows and ventilators. Make sure that your all dust and rubbish bin have been sealed with plastic sheets and covers. Ants have a strong sense of smell which affects them and they interact with each other.

Deploying of ant baits is a possible solution around the active area, otherwise you can mix up baking soda with sugar as an attractant for them and keep it near the colonies of ants in homes. Therefore, after consuming this you’ll notice that the ants have been died.

2.2 Elimination of ants by chemicals and insecticides

Most time the preventive actions and steps are being taken by against harmful and dangerous creatures to minimize or eliminate for the easier flow of human life. Chemicals such as pesticides have designed to kill pests such as ”bug sprays,” foggers, dust and baits. There are two types of insecticides i-e repellent and non repellent insecticides. Non repellent insecticides are entirely considered as popular nowadays with good reason because ants can’t detect it easily and it is also invisible.

Whenever ants return to their own colonies, unknowingly insecticides track with them after that it spread with their other nest mates including the queen, however this method is slower than any other but it can cause entirely eradicate to ants.

Integrated pest management (IPM) is a method thatuses the information about pest in order to choose the method of controlling ants that is more safe and effective. This method is included on the exclusion, pest prevention and non- chemical tool. In this method those products have been chosen which have been considered as less and least risk for human health. The IPM method is used for ants because it is less hazardous to human health and considered as more long-term control. It is more cost effective and less toxic to non-target organisms.

In conclusion, ants work in the form of community along with her queen. So we can conclude after the above discussion that, primarily we have to follow the basic safety precautions for controlling ants at homes, gardens and public parks.  After thatif by chance we get effect by ants anyway, so we should use pesticides or chemical if it is necessary, otherwise we should diminish them by natural way, like block off holes around the corner of walls, doors windows. We can also avoid from ants by dumping to all other died species like snakes, lizards and scorpions.

For the best control, you have to understand their behavior. If you are in doubt which type is call TOP LINE PEST CONTROL we will glad to help you. 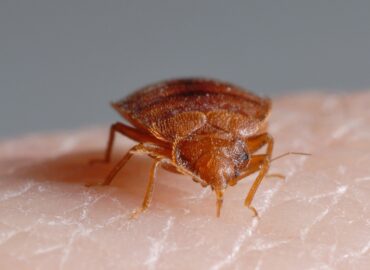 How Do You Get Bed Bug? 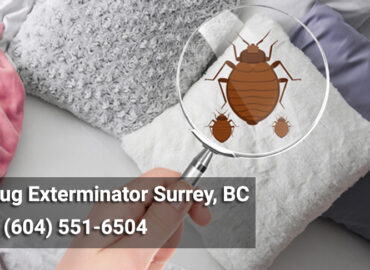 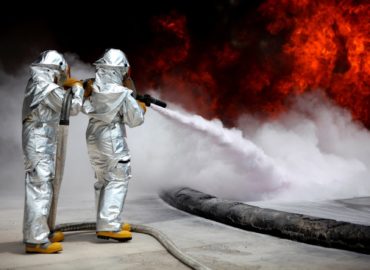 Should You DIY or Call Experts for Pest Control in Langley?

Richard Einfeldt
21:03 31 Dec 19
My girlfriend called quite a few places New Year's eve day nobody could come, these people agreed to come later that day they showed up at the time agreed. When they guy came into the house to look around he was surprisingly through. The guy set several boxes and bait and explained everything he was doing. The price seemed very fair for the time he spent and product that was placed. I would recommend this business to anyone having rodent problems!